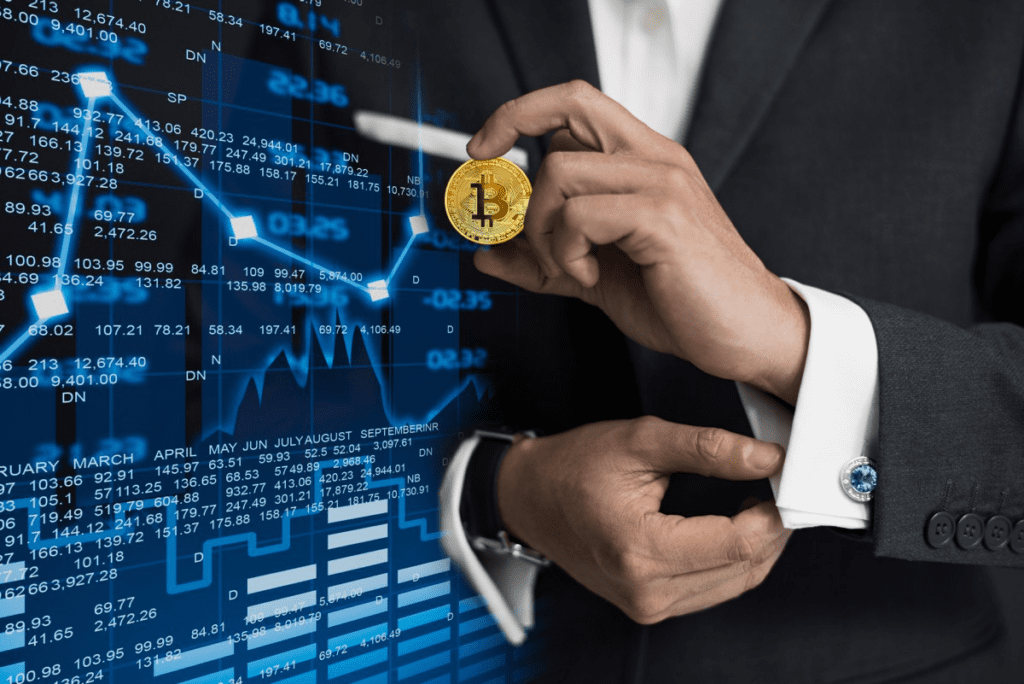 Bitcoin’s price has continued its steep rise and it seems quite likely we will soon see new records. The number one cryptocurrency has multiplied its value by hundreds of percent this year and there are strong signs further growth may lie ahead.

It is therefore no wonder that the wealthiest investors are also increasingly interested in Bitcoin. These guys can usually handle money and also know how to make more of it. Those who aspire to earn millions might learn a thing or two from the examples of those who have already made it.

This week will check out news related to big money and crypto investments. A majority of millionaires now either own bitcoins or at least want to invest in the asset. One of the world’s richest persons also reportedly holds a tenth of his portfolio in BTC. Additionally a Game of Thrones star has entered the world of crypto.

In other news we have growing miner profits and Japan’s digital yen experiment. With central banks around the world racing for digital currencies, the project is set to bring the country to the 21st century of financial technology.

This marks a rise of roughly 68% compared to the year 2019, when a similar survey for wealthy investors was last conducted.

The survey was composed of participants with at least 1 million British pounds, which equals approximately $1.32 million dollars. The participants were selected from around the world, including the United States, the United Kingdom, Australia, Latin America, Asia, Africa and the Middle East.

“As the survey shows, this impressive performance is drawing the attention of wealthy investors who increasingly understand that digital currencies are the future of money and they don’t want to be left in the past,” reports Nigel Green, CEO of deVere Group.

The revenue from Bitcoin mining has reached a yearly record. On the 18th of November daily BTC mining profits peaked at $21.2 million dollars. This broke an earlier record from the 6th of May, when the revenue was roughly $20.6 million per day.

During May the profitability of mining plummeted in the wake of Bitcoin’s block reward halving. Back then bitcoin’s price was moving around $9 000 dollars. At the moment the price is roughly double at $18 000 dollars a piece.

The number of Bitcoin addresses is growing, reveals data by Glassnode. On the 18th of November a whopping number of 25 000 new BTC addresses were created every hour.

The number of Bitcoin addresses does not directly correlate with the number of users, since users can in theory have multiple different addresses. Different services and apps can also generate several new wallet addresses for users.

Nonetheless, the growing number of addresses is a strong indication that also the number of Bitcoin users is growing. The numbers also suggest different Bitcoin services and apps are currently used more than in years.

The exact sum invested by Pliego remains unknown, but it is estimated to be substantial. Financial magazine Forbes estimates Pliego’s net worth as $11.7 billion dollars. Pliego in turn has reported it being roughly $13.8 billion.

Pliego did not stop at praising bitcoin as an investment, but also continued to elaborate on its political dimensions. Pliego believes that bitcoin can effectively protect citizens from the intervention of states or other parties. As an example he mentioned Venezuela, where citizens have increasingly turned to Bitcoin to protect themselves from the country’s failed financial policy and hyperinflation.

A group comprising of more than 30 Japanese companies intends to begin experimenting with the country’s upcoming digital yen. The central bank of Japan has announced launching the digital yen in the near future as a response to rapidly evolving financial technology reshaping the world.

“Japan has many digital platforms, none of which are big enough to beat cash payments. We don’t want to create another silo-type platform. What we want to do is to create a framework that can make various platforms mutually compatible,” states Hiromi Yamaoka, chairman of the group.

While Japan is traditionally regarded as a technological superpower, the nation still heavily relies on cash. Digital payments only comprise 20% of Japan’s payments, which pales in comparison to China with 75% of digital payments.

Bitcoin is once again a hot topic also for celebrities. Game of Thrones star Maisie Williams recently reported buying bitcoins for the first time in her life.

The actress known for her role as Arya Stark had earlier asked her 2 million Twitter followers if she should invest in bitcoins. The question received roughly 900 000 answers, of which more than half encouraged investing in the cryptocurrency.

Williams later revealed she had indeed invested in bitcoins, although she did not specify the sum. After the moment of her purchase bitcoin’s price has already risen 4.5 percent.

Cryptocurrency enthusiast who has several years of experience about using cryptocurrencies and writing about them.
0 Comments
Inline Feedbacks
View all comments
PrevPreviousTechnical analysis 17.11.2020: Do we need a retrace?
NextWhat is the best app to buy crypto? Coinmotion is now available for Android and iOSNext
Sign up