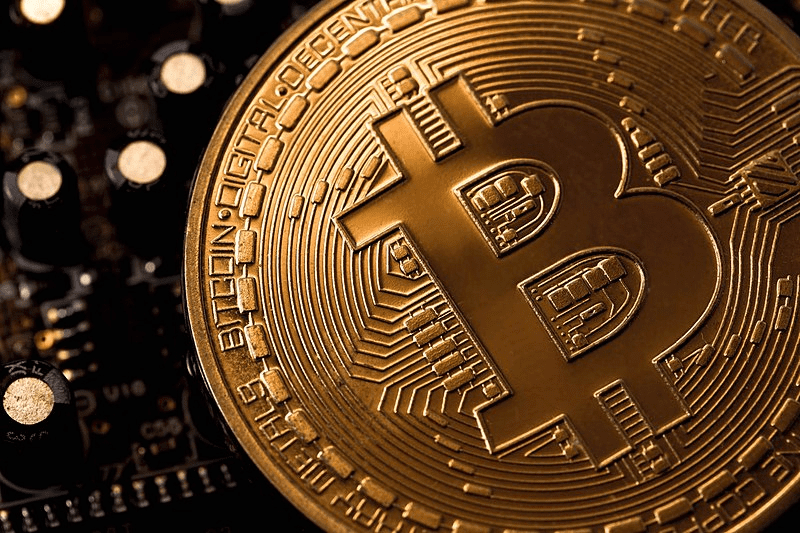 Bitcoin’s price has entered a correction in the past days. One major reason behind this is a new fiscal policy planned in the United States. Should the policy pass, it would discipline crypto owners and other investors to a far greater extent than before.

Whatever causes may have contributed to the price drop, it was also expected. Bitcoin and other cryptocurrencies have a tendency to grow in waves, meaning growth stints are followed by corrective movements. The growth this year has indeed been so astounding that a small breather seemed inevitable.

This week we will check out a fresh study according to which US citizens have increasing interest for crypto. Additionally we have Norway’s potentially upcoming digital currency, a crypto comic book publisher and much more.

Nearly two thirds of adults in the United States are interested in cryptocurrencies, reveals a survey conducted by crypto exchange Gemini. According to the survey, 64% of American adults either want to own cryptocurrencies or at least learn more about them.

The survey states that roughly 14% of US citizens own at least some cryptocurrencies. This number may even double in the next year, as 13% of respondents revealed they intend to acquire cryptocurrencies in 2021.

The survey also suggests interest for crypto is growing particularly among female investors. 53% of respondents interested in crypto were women. At the moment, Gemini estimates around 26% of the nation’s cryptocurrency users are women.

The administration of US President Joe Biden is reportedly planning to increase taxes particularly regarding investment profits. The news has had a negative impact on the crypto markets, as prices plunged downward soon after Biden’s announcement.

Biden’s tax proposal would deal a harsh blow especially for investors having fared well on the crypto markets. For instance, those earning more than a million dollars per year would see a tax increase of nearly 100%. Earlier their tax rate was 20%, but Biden’s proposal would lift it up to 39.6%.

Biden’s decision did not only harm cryptocurrency prices, but also the general markets. Traditional stock exchanges also began tumbling in the wake of Biden’s announcement.

The Bitcoin dominance index, meaning Bitcoin’s market value in relation to the combined market value of all other cryptocurrencies, has declined by 20% this year. At the moment Bitcoin’s dominance is just slightly above 50%, while it was above 70% at the turn of the year.

The falling dominance can be explained by the rise of smaller cryptocurrencies. Especially Ethereum’s native token ether has been soaring high lately. The combined market cap of all ethers currently comprises 15% of the market capitalization of all cryptocurrencies.

Bitcoin’s dominance has not seen such lows since January 2018 more than three years ago. Back then the Bitcoin dominance dipped even below 50 percent.

Arrests in Turkey over crypto fraud

Turkey has arrested four persons connected with the closed Vebitcoin exchange. The suspects apprehended over the weekend are accused of fraud. Aside from the arrests, authorities have also frozen the bank account used by Vebitcoin.

Vebitcoin suddenly halted its operations just a few hours before the arrests. An announcement by the exchange cites financial problems as the reason for the closure.

Thodex, another Turkish crypto exchange, also closed down last week. An international warrant for the arrest of Faruk Fatih Ozer, the CEO of the exchange, has been issued. Ozer is accused of stealing the funds of 390 000 users from the platform.

The use and demand of cryptocurrencies have recently risen significantly in Turkey, as the country’s official currency has weakened. At the same time, Turkey’s central bank has declared all cryptocurrency-related activity will be made illegal by the end of the month.

“Central bank cash provides the payment system with a number of important attributes that may be relevant to retain and develop further by issuing a CBDC. Additional knowledge is necessary for us to be able to decide whether issuing a CBDC is appropriate,” commented Governor Øystein Olsen from Norges Bank.

It remains uncertain if the possible digital currency will be a blockchain-based crypto or some other solution. Nonetheless, Norway has been studying its own CBDC since the year 2018.

Norway is regarded as one of the most digitalized economies in the whole world. Only roughly four percent of all payments in Norway are done with physical currency.

A new comic book publisher, ENCODE Graphics, has been founded in the United States. The publisher is specialized in creating comics related to cryptocurrencies and blockchain technology.

”ENCODE Graphics is a comics publishing art project born out of the depths of cryptocurrencies and crypto art dedicated to consistency and sustainability, expressing the myths of the crypto scene and the metaverse in narrative form and various artistic representations,” ENCODE Graphics explains on its home page.

The artists working for ENCODE Graphics are famous names in the sector, such as former workers of comics giant Marvel. For instance, the team includes Eisner reward winner Mike Baron as well as Chuck Dixon from Batman.

The stories by the comics publisher deal with a world in 2084, in which financial power is centered to large corporations. However, this setting is challenged by a mystical cyborg protagonist called SATOSH1.

Cryptocurrency enthusiast who has several years of experience about using cryptocurrencies and writing about them.
0 Comments
Inline Feedbacks
View all comments
PrevPreviousWhat is Uniswap? UNI Crypto Guide
NextHow Do Crypto Interest Accounts Work?Next
Sign up