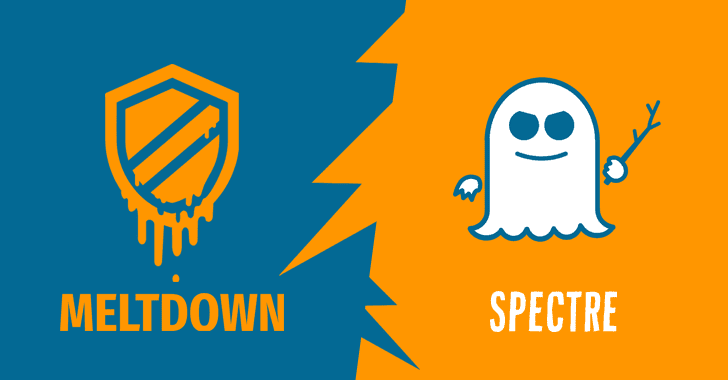 The year 2017 is over, and what a year it was for Bitcoin. The queen of cryptocurrencies rose over 1000% from January to December, and even flirted with a price of 20 000 dollars. New technologies were implemented, new companies begun to see the opportunities of Bitcoin and mainstream investors got on to the cryptocurrency train en masse.

If the signs are to tell us anything, the year of 2018 will be just as interesting. Large things are poised to happen in year 2018; large things that could mold Bitcoin to truly harness the potential of blockchain and free economy.

The year 2017 saw the first major scaling upgrade to Bitcoin, Segregated Witness. In year 2018 SegWit is poised to become the standard for Bitcoin, as Bitcoin Core reference software will be including SegWit transactions. This means that the transaction costs will reduce and speeds will increase.

The year 2018 will probably also be the year of the “side chains”. Side chains allow the creation of alternative blockchains that interact with the Bitcoin blockchain. This allows the creation of alternative tokens with different capabilities, but which still gain the benefits of Bitcoin’s networks. For example side-chains could be used to power applications or smart-contracts.

If even half of what is promised will come true, the year 2018 might even challenge its predecessors major events.

Though bitcoin still constitutes most to the overall market cap, bitcoin dominance has fallen to levels of 35% while other cryptocurrencies have been gaining momentum. Coins like Ether and Ripple have seen significant surges in price with both achieving their own all-time highs of 1 000 dollars and 4 dollars respectively.

Ripple in particular has seen extreme volatility in the past week, with the price of the token swinging as much 70% in a day. At the time of writing Ripple costs a little bit more than 3 dollars.

Meltdown and Spectre Affect Most Devices

Researchers have found two new critical bugs that affect most modern computers, smartphones and other devices. The researchers have named these exploits Meltdown and Spectre. A malicious program that exploits Meltdown and Spectre can get hold of information stored in the memory of the computer, such as passwords stored in password manager or personal photos and instant messages.

For Bitcoin and cryptocurrency users these new exploits could mean that a malicious program can steal private Bitcoin keys stored on a computer or other device. This means that a careless user might lose the control of their keys to a hostile actor.

Updates have been released for both vulnerabilities and most commonly used operating systems update themselves automatically. Nonetheless vulnerabilities like Meltdown and Spectre might cause trouble. A sure way to shield large amounts of bitcoin or other cryptocurrencies are hardware Bitcoin wallets, like Trezor and Ledger, and paper wallets.

Coinmotion stores major part of its customer funds in physical cold storages. Physical bitcoin hardware wallets are immune to exploits like Meltdown and Spectre, which means that bitcoins stored in Coinmotion are safe against both Meltdown and Spectre. Additionally, instead of using servers in the cloud, we use highly protected dedicated servers that are stored in secure locations.

Dogecoin Achieves a Market Cap of Over 1 Billion

Interesting demonstration how cryptocurrencies are becoming mainstream comes not from major players like Bitcoin, Ethereum or Litecoin, but their smaller – and a lot cuter cousin – Dogecoin.

As the cryptoeconomy continues to rise and become more mainstream, for the first time ever Dogecoin achieved a total market cap of 1 billion dollars.

Though Dogecoin is often thought as a jokecurrency (to what it in some extent is), the community around is very real. Dogecoin is developed competely by volunteers.

“To me, this proves that we don’t need shiny features or a ton of innovation and even with a conservative – and in my own case completely distracted – development team for a boom,” said Dogecoin developer Patrick Lodder.

Dogecoin is based on Internet meme Doge, a shiba inu dog named Kabosu often shared over the Internet. Dogecoin users have often come together to make great projects, most famous of which was to gather money and send the Jamaican bobsled team to the Winter Olympics of 2014.

A Finnish author who has been writing about cryptocurrencies for over eight years.
0 Comments
Inline Feedbacks
View all comments
PrevPreviousThe leading Bitcoin broker in the Nordics Prasos raised 2,5M€ in record time becoming the most successful non-IPO round ever on the Invesdor platform
NextWeekly News 2 / 2018 : CoinMarketCap and Korea Cause Market TurmoilNext
Sign up