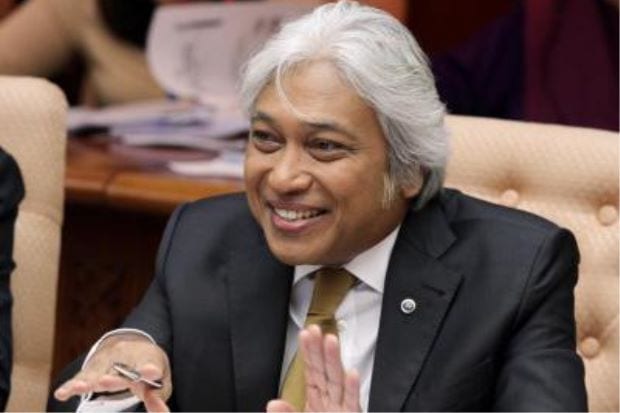 The week has seen some deviancy in the otherwise steady recovery of bitcoin’s price after the havoc caused by China news during the last weeks. The price has mostly been in the range above 3 500 dollars, though it has tested range above 4 000 dollars as well. The situation of China has somewhat cleared out and markets have started to adapt to the new situation where the markets aren’t led from behind the great firewall. At the time of writing the price is a little above 3 730 dollars.

Even though the mainstream media and even the weaker hands of the markets saw the news about China’s bitcoin exchange shutdown as devastating, all in all the year has been good to bitcoin. During the last 12 months bitcoin has risen from a “mystic Internet money” to the verge of mainstream adoption, and the price increase has reflected that. A year ago bitcoin’s price was lower than 600 dollars, and even then the growth was clear.

Most of the important businesses of cryptocoin and blockchain technology have broken new records constantly during the year. Selling and buying bitcoin isn’t limited to few areas, but cryptocurrency’s usage has grown globally as the whole world is adopting bitcoin. Almost everyone knows what Bitcoin is and even businesses like Burger King are implementing their own cryptocurrencies.

Though China has halted the operations of the country’s bitcoin exchanges, other countries have seen a more positive development. Big players like Japan have essentially legalized bitcoin and in other places like Venezuela bitcoin has become de facto money for many. As China falls, Bitcoin shatters. This shattering is good, for Bitcoin is essentially a distributed system, and the more decentralized it gets, the more resistant it becomes. “Divided we stand, united we fall.”

Malaysia is Eyeing for Legalizing Bitcoin

After the Central Bank of China banned ICO-trading and started its project to run down the country’s bitcoin exchange, other countries of Asia are demonstrating increasing interest in Bitcoin, blockchain and cryptocurrencies. South-Korea, Japan and Thailand have all in their own ways previously either implemented Bitcoin and cryptocurrency friendly laws and policies or they are planning to adapt them.

Now Malaysia joins the fray. The Governor of the Central Bank of Malaysia Tan Sri Muhammad bin Ibrahim has given a statement at the Global Symposium on Developing Financial Institutions that hint at the possibility of Malaysia becoming the next Asian nation to embrace Bitcoin. According to governor’s statement it’s clear that Malaysia is drafting its own cryptocurrency and blockchain regulation:

“We hope to come out with guidelines on cryptocurrencies before the end of the year: in particular, those relating to anti-money laundering and terrorist financing. We want to ensure that there are clear guidelines for those who want to participate in this sector.”

Malaysia has already seen a massive surge in Bitcoin adaptation during the last few years. As China’s Bitcoin industry is in trouble, Malaysia might very well become more attracting destination for developing Bitcoin and cryptocurrency infrastructure.

The governor of Leningrad Oblast in Russia, Alexander Drozenko, has publicly stated that he’d wish for more cryptocoin miners to locate to Leningrad. According to Drozenko the first Leningrad Nuclear Power Plant could be used to set up cryptocurrency mining farms.

The first Leningrad nuclear plant was completed in 1974, and since then it has provided energy for the region. Now a new power plant is being built next to it. According to governor Drozdenko the production of the new power plant liberates large areas previously used by the old plant. The governor thinks that these areas would be ideally suited for bitcoin and cryptocurrency mining.

“Large areas for processing and cheap electric power are required for the production of bitcoin. The liberated facility of Leningrad power plant can be used as a technopark designed for cheap energy. In the new technopark, residents can be granted additional preferences and benefits.” Drozenko envisioned.

After making a complete U-turn in its previously cryptocurrency hostile politics, Russia has been embracing the possibilities of Bitcoin and cryptocurrencies. The Central Bank of Russia is developing its own national fiat cryptocurrency and more and more blockchain businesses are opening their doors in Russia. Even the country’s president Vladimir Putin has expressed explicit interest in cryptocurrencies like Bitcoin and Ethereum.

The Commission of European Union has released its proposal for a new directive focused on digital crimes. The proposal cites recent ransomware attacks, like the bitcoin ransoming malware WannaCry, as a reason for the new proposal. According to proposal the Commission wants to harshen the penalities and punishments for cybercrime.

“The proposed directive will strengthen the ability of law enforcement authorities to tackle this form of crime by expanding the scope of the offences related to information systems to all payment transactions, including transactions through virtual currencies” the directive proposal reads.

The directive proposal also addresses what is called “non-cash payment fraud”, which would include fraud commited using cryptocurrencies like bitcoin. Most European countries lack the effective regulation to handle these kinds of new cybercrimes.

Time will show what kind of changes and comments the parliament proposes, but it seems certain that the Union will implement some sort of regulatory framework within the near future.

A Finnish author who has been writing about cryptocurrencies for over eight years.
0 Comments
Inline Feedbacks
View all comments
PrevPreviousCoinmotion brand renewal
NextWeekly News 39 / 2017: Bitcoin Prices Affected By a Potential ICO BanNext
Sign up