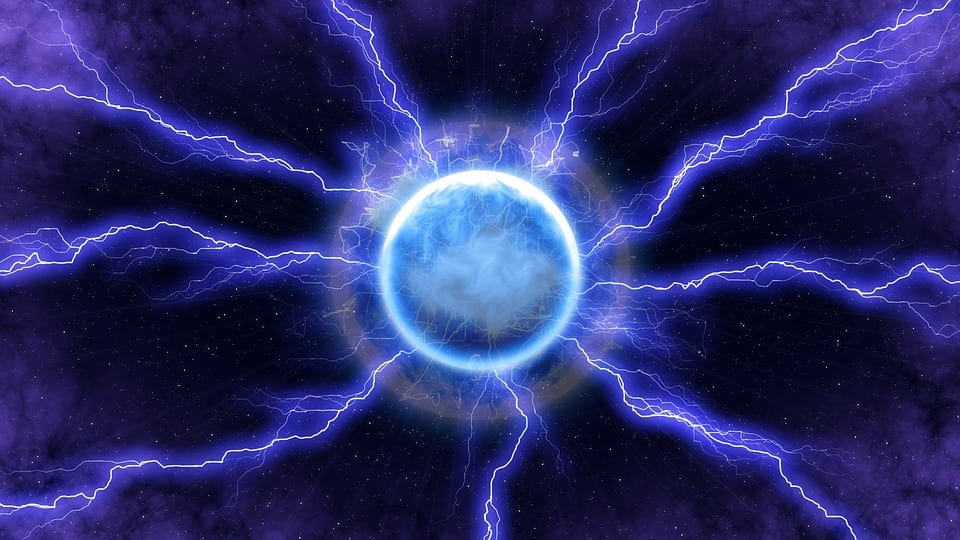 The last year was characterized by falling market prices. As always, the big media pegs the success of blockchain and Bitcoin on its price. As the prices have been pretty quiet with making only little sideways movement, the media has also fallen silent.

But in this silence more and more things have happened and are happening. Bitcoin’s blockchain has handled more transactions than ever before and the technological base to which cryptoeconomy rests on has become stronger and better.

More and more people are using Segregated Witness, the first true scaling update for Bitcoin. At the same time the development of Lightning Network and the tools to use it have been going fast.

This week we are looking at how many transactions and for what worth the Bitcoin network has handled. We are also taking a sneak-peek on the future, and whether the network has to be upgraded and if, then when and how.

On other news we have Wyoming’s new legislation and a proposed alternative for blockchain. Stay tuned!

Bitcoin Was Used to Transfer Trillions in 2018

Last year over $2.2 trillion worth of value was traded using Bitcoin, reportsblockchain and cryptocurrency analysis firm Satoshi Capital Research. At the same time the first layer transactional volume – that is; transactions made in the very Bitcoin blockchain – are over $3 trillion dollars.

“This solidifies Bitcoin’s position as a serious global currency, ranking just under the Chilean Peso and more than 6x the Bulgarian Lev,” wrote SCR.

The amount of transactions has also increased. According to Bitcoinist media, the daily transactions of bitcoin have hit a high of 325 000 transactions per day. There’s also a positive indications that the transaction volume can scale even further with the adaptation of Segregated Witness scaling upgrade. In 2017 about 10% of transactions used SegWit, but in 2018 the number had risen to 40%. If the number rises higher, the network can process even more transactions.

Akin to Bitcoin, Ethereum has also seensurges in the amount of transactions processed by the network, according to crypto analytics firm Diar. In December of 2018, Ethereum blockchain handled over 115 million transactions, which is the all-time high of Ethereum – excluding the activity caused by the infamous DAO hack of 2016.

“In terms of transaction count on-chain the Ethereum super computer has found stability since October bobbing between 16–17 million monthly transactions,” Dior writes in their report.

The Bitfury Group, one of the most prominent Bitcoin infrastructure and mining developers, hasreleaseda new toolkit for Lightning Network. The toolkit includes applications such as a wallet, a plugin for e-commerce and point-of-sale terminal. The toolkit also includes plethora of developer tools.

All of the tools and applications by Bitfury are open source, which means that anyone can see what kind of code the applications use. The code can also be copied and modified free-of-charge to suit the needs of developers and businesses.

Lightning Network is a second-layer solution for scaling Bitcoin. When fully implemented, it could make Bitcoin transactions hundreds – or even thousands – of times faster and cheaper. According to Bitfury the release of open source Lightning tools could help the implementation, adaptation and public usage of Lightning.

“We continue to investigate ways to streamline the user experience, and we soon plan to present an updated wallet that makes it even more simple for people to use,” the head of Bitfury’s Lightning applications, Pavel Prikhodko commented.

“Lightning makes it easier for merchants to accept bitcoin by enabling instant payments and minimal transaction fees. The scalability that the Lightning Network enables is essential if we want more merchants to begin accepting bitcoin payments. The currently missing piece in the ecosystem is a merchant solution that hides all the operational complexity of the network behind a clean, user-friendly, and reliable merchant product that enables a new payment method and drives new business at no extra financial or behavioral cost,” he continued.

In 100 Years Bitcoin Might Have to Change From PoW

If the adaptation of Bitcoin goes on in the future, Bitcoin will have to switch from proof-of-work mining to some other form of confirming transactions, tells a new research paperconducted by the Bank for International Settlements.

According to the research paper the transaction fees alone will not be enough to sustain mining expenses when the last bitcoin has been mined.

“Simple calculations suggest that once block rewards are zero, it could take months before a Bitcoin payment is final, unless new technologies are deployed to speed up payment finality. While second-layer solutions like the Lightning Network could help, the only fundamental remedy would be to depart from proof-of-work. This would probably require some form of social coordination or institutionalisation,” claims the research.

The last bitcoin will be mined estimatedly sometime in 2140, so the problem itself is not very acute. Nonetheless if research is correct, it is something Bitcoin scene has to prepare for eventually, though the very amount of time gives lots of possibilities for further technological development. There are already many promising alternatives for proof-of-work confirmations and due time there are sure to be many more.

Wyoming Wants to Give Cryptocurrencies a Better Status

A new bill that woulddefine both cryptocurrencies and digital assets more clearly has been introduced in the state of Wyoming. The new bill aims to create legislation that would secure the rights of cryptocurrency users and increase the adaptation of blockchain.

Recently Wyoming has introduced other blockchain and crypto positive legislation as well. For an example in 11th of January Wyoming passed a bill that concluded that blockchain tokens do not require any special exemptions from federal state laws.

Holochain Tries to Create an Alternative for Blockchain

Holocain is a new distributed ledger projectthat has the grand idea of not only bettering blockchain, but creating a new chain altogether. According to Holochain’s white paper, none of the current upgrade ideas for blockchain-based cryptocurrencies can solve the problem of scalability.

Of course there’s a reason why this hasn’t been done before. If there’s not a single distributed ledger that everyone can base their own ledgers on, it is far more difficult to ensure the safety of the entire ecosystem. Additionally there are currently no real applications for Holochain.

During last week Holochain tokens have soared, but if the project can’t deliver something concrete soon, this raise on price might eat itself away as soon as it came.

A Finnish author who has been writing about cryptocurrencies for over eight years.
0 Comments
Inline Feedbacks
View all comments
PrevPreviousEthereum Constantinople hard fork supported by Coinmotion
NextHenry Brades presentation about the future of money in Helsinki Blockchain SummitNext
Sign up