When to sell and when not to? An investor’s guide to Bitcoin 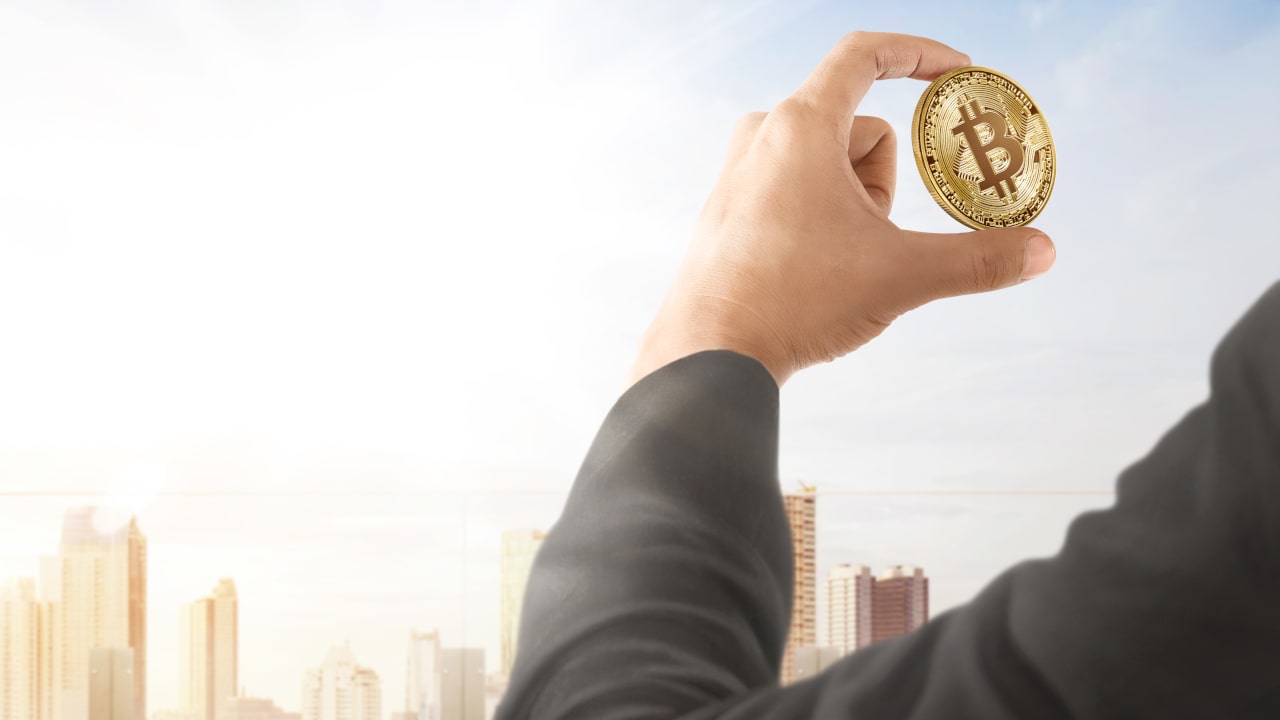 Those practicing long-term investing do not necessarily have to think about selling the investment over a shorter period. For instance, many Bitcoin investors are long-term investors, meaning holders or so called hodlers, meaning they have no need to sell their bitcoins. Hodlers are characterized by buying and keeping their earlier investments. They also buy additional bitcoins but do not sell them.

However, sometimes a moment may arise when it is time to sell. This article will deal with Warren Buffet’s investment philosophy by applying when to sell and when not to.

When does Warren Buffett sell?

One of the world’s richest men and perhaps the most renowned investors Warren Buffet is known for his buy-and-hold style in stock market investing. This means that when Buffet has bought an investment, he keeps it in his portfolio until, at some point, it is time to be sold. Buffett has said there are two reasons why he sells, and these are:

According to the first reason, Buffet does not sell an asset until a more potential investment is found to replace it. The new investment can be an exceptionally cheap target, which was previously unavailable. In this case an investor may realize profitable assets, since the expected return of another investment can be more promising than the current one. However, it may be difficult to exactly compare these targets to ensure the acquisition of the new investment is certainly more profitable than another one.

According to another reason, Buffet sells an already acquired asset when its fundaments change. This means that if, for instance, an asset’s competitive advantage in relation to its competitors significantly weakens, then it may be time to sell the asset. However, each investor must do a thorough analysis of the weakened competitive advantage and its reasons before a decision to sell. This is to ensure that the advantage indeed has weakened and is not just fear based on a market rumor.

Can these teachings be applied on the cryptocurrency markets?

While Buffet is a sworn stock market investor, it does not mean his teachings could not also be applied on the crypto markets.

However, one must bear in mind the special traits of the cryptocurrency markets. For instance, Bitcoin does not at the moment appear to have a strong competitor in its own segment, meaning nothing threatens Bitcoin’s head start or position as a market leader. While the second biggest cryptocurrency Ethereum has strengthened its position in the past year, Bitcoin still remains a clear market leader. It is, of course, another topic of debate whether Bitcoin and Ethereum should even be compared.

2. In the case of cryptocurrencies, Buffet’s second teaching might be more worth following: If market fundaments significantly change, then it’s worth considering selling the investment.

So, if any of these aforementioned features would be regarded as significantly weakened, then the same applies for Bitcoin’s competitive advantage. An example of this would be a suprising change in bitcoin’s scarcity due to additional supply. In such a situation Bitcoin’s inbuilt feature of scarcity would have been endangered, meaning its competitive advantage and shield against inflation would also have been weakened. In such a situation an investor could consider sellinf the investment. However, this is a very speculative and unlikely scenario, since it has never happened in Bitcoin’s history and probably never can happen.

Another thing worth remembering is that mainstream media news about the cryptocurrency markets have been quite sensational already for years. For instance, the past years have seen Bitcoin declared dead hundreds of times, while this has never actually been the case. The same news have warned about China’s Bitcoin bans, which has also never been practically realized. An investor should be particularly cautious when reading mainstream media news, so a false rumor does not lead to hasty decisions to sell a lucrative investment.

So, when should one not sell?

As can be observed from these guidelines, they may not be the best tips for a short-term trader. However, a long-term investor may still find them useful.

2. When an investment’s value has risen significantly in a short period, it might not be the best time to sell. This is because the investment’s valuation may have changed due to some news or technical update, which may lead to further vertical price rise. This is rarely seen on the stock markets, but cryptocurrency markets are another world. And when the ascension begins, an investor may have to learn patience and once again analyze the situation based on basic fundaments. If thre are no changes in the basic fundaments, then there is no reason to sell.

3. If a billionaire sells, then a long-term investor should not necessarily sell. this is because a billionaire’s decision to sell may have no connection to the sold investment itself. It may be some rearrangement of the billionaire’s own business schemes, which requires liquidation of some assets. Alternatively, the billionaire may sell but repurchase the investment through funds or companies for a cheaper price. Whatever the reason is, it may be wise for long-term investors to not imitate the decisions of billionaires in every turn.

Therefore, it is good to make one’s own portfolio asset analysis before liquidating them through sales. And if one intends to sell, it is good to make sure this decision is based on concrete observations, meaning the emergence of a better investment or a change in basic fundaments relative to competitors.

In other words: Selling should always be based on some concrete reason.

Hopefully these tips were helpful, and good luck on the markets!

This article does not present any investment recommendations, nor should it be interpreted as such. Gaining profits on the markets often requires deep-rooted knowledge and several years of experience.