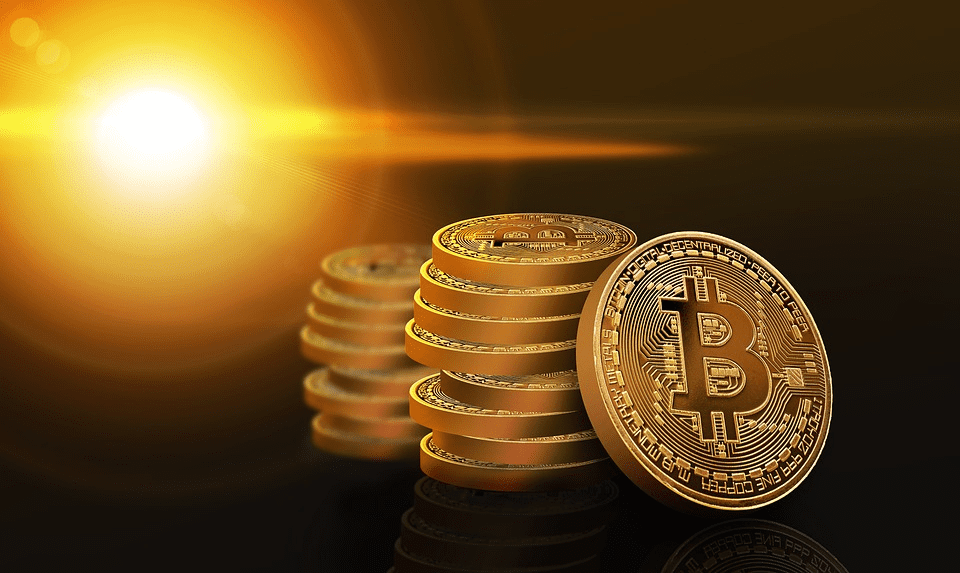 Hello there, fellow crypto citizens. November is here again, but instead of falling rain the month has begun with an explosive rise for Bitcoin. As levels above $14 000 unseen since early 2018 have now been breached, we may indeed have exciting times ahead of us.

While letting our technical analyst address the brewing bull market, we will instead talk about blockchain and its increasing popularity. Now the technology has enabled an international transaction of 20 thousand tonnes of oil, while blockchain browser Brave has more than doubled its users since last year.

In other news we have the growing revenue of miners, which is now composed more of transfer fees than ever before. Furthermore we have a Bitcoin benefactor who in the spirit of Halloween gave children not only candy but also cryptocurrency as a reward.

The previous news can be read here.

The Bangladesh branch of international banking corporation HSBC has reportedly used blockchain to settle the importation of 20 000 tonnes of fuel oil. The deal with a Singapore subsidiary of United Group marks the first time in the nation’s history that such a significant amount of value was transferred via blockchain.

Blockchain rediced the duration of processes related to the transfer below 24 hours. Normally such transactions can take even from five to ten days.

The efficiency and speed of blockchain-based confirmations has been met positively by companies partaking in the transaction. A common consensus is that such transactions will grow more common with blockchain having an increasing significance in international trade.

“I believe this will usher in a new era of routing international trade transactions as businesses and governments recognize transparency, security and swiftness in performing tasks using blockchain technology,” commented Md Mahbub ur Rahman, chief executive of HSBC Bangladesh.

The crypto browser Brave has reached a new milestone with over 20 million monthly users. The number of daily users has also grown above 7 million.

The number of users compared to last year has been impressive. In 2019 there were approximately 8.7 million monthly users with 3 million recorded daily users. This amounts to a growth of roughly 130 percent in just a year.

Brave is a privacy-focused browser intended to solve monetizing problems on websites by using a blockchain-based crypto token called BAT. Users of the browser can earn BATs – or Basic Attention Tokens –  by for instance watching commercials. After this they can freely choose how many tokens they donate to sites they follow.

Monthly Brave users are already counted in tens of millions.

The revenue of Bitcoin miners grew roughly 8% in October compared to the previous month. Data from Coin Metrics analyzed by CoinDesk shows that miners profited an estimated total of $353 million dollars in the past month.

An interesting detail is that transaction fees comprised a larger fee of miner revenue than before. Transfer fees formed up to $42.9 million dollars, meaning a bit over 12% of the total sum. Marking the highest number since January 2018, the growing revenue from transfers also showcase the growing use of the network driving up the fees.

A new report published by King’s College London asserts that blockchain could be useful in nuclear disarmament. According to the report blockchain could make dismantling and deactivating nuclear weapons safer and more reliable.

The report was compiled by the university’s Centre for Science and Security Studies. Its intent is to provide insight on how policymakers could use blockchain toconfirm and improve the implementation of the Nuclear Non-profiliteration Treaty.

The end of October saw a curious case in Canada related to Bitcoin and Halloween. Instead of traditional candy, Bitcoin user Brad Mills decided to award trick-or-treating children with bitcoins.

Mills posted a video on the Internet showing him giving two children 0.007 BTC gift cards. At the moment each gift card was worth around $100 dollars. Mills reportedly also distributed more of these gift cards.

At least one child was excited over finding their reward, reportedly shouting “Dude, I just got bitcoin!” as Mills captured the moment.

“It gives me hope that these kids actually know what Bitcoin is,”Mills remarked.

”This feels historic. When these kids come into power there’ll only be 0.002 BTC per person to go around,” commented crypto analyst Willy Woo with eyes set on the future.

Cryptocurrency enthusiast who has several years of experience about using cryptocurrencies and writing about them.
0 Comments
Inline Feedbacks
View all comments
PrevPreviousMarket Report Q3/2020 – Strong quarter for bitcoin
NextBitcoin grows and protects freedom – Weekly news 45/2020Next
Sign up