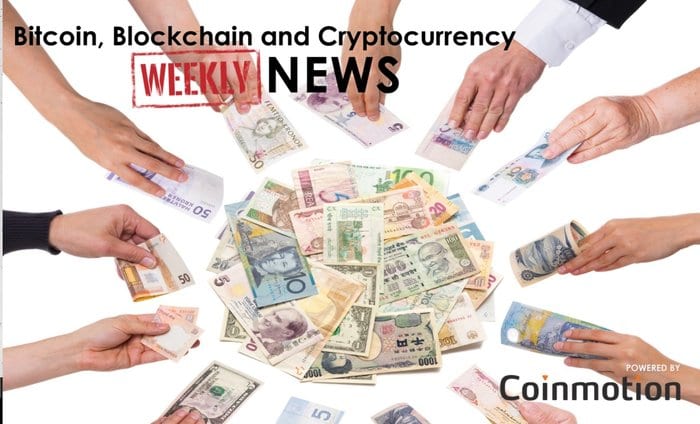 The other day I had a pleasure to attend a Waves Community Meetup in Amsterdam. Apart from discussing latest developments of Waves platform, the event was pretty much dedicated to importance of collaboration and community-driven innovation – concepts essential in the promotion of real advancement.

Sasha Ivanov, founder and CEO of Waves platform, and Dmitry Faller, Chairman of the board at Primalbase, were addressing questions from the audience, including those watching livestream.

True blockchain maverick Sasha Ivanov shared a few new functionalities soon to become available on Waves platform. Thus, he spoke of a possibility to rent out tokens, what has a potential to be applied in different projects aiming at granting investors with micro-ownership rights. One of the projects of this kind is Primalbase – it sets out to revolutionize the real estate industry by transforming traditional office rental into community-based ecosystem where one can share, rent out or sell office spaces through Waves and Ethereum-based digital tokens.

Discussing the dual nature of Primalbase tokens, Ivanov gave a sneak peak on an additional feature – gitwave – which will make it possible to move digital tokens between Ethereum and Waves blockchains.

Ivanov also shared his opinion concerning increasing popularity of ICOs. He believes that ICO as a special phenomenon is here to stay, bringing new opportunities for funding projects and generally triggering interest in blockchain technology. For those interested, the video of meetup is available here.

Talking with fellow crypto enthusiasts we ended up discussing the future of cryptocurrencies. I remember a year ago, cryptocurrency media outlets were largely lobbying the idea of how Bitcoin is going to replace traditional money and change the way we think of financial services. It seems that rhetoric has changed a little bit, or has it?

Payments in Bitcoin, for instance, are often opposed to traditional money transfer services, as they are faster, and more transparent. Transparent – yes, but faster? It now might take up to a few days now for a Bitcoin transaction to be processed. Put higher fees, you might say, but how is it in lines with the original idea of Bitcoin?

So, the question I asked a colleague, has Bitcoin appeared to give us awareness of technology behind it, or is it still what the future of money looks like?

Bitcoin has stumbled upon the scaling issue, which might have sowed certain doubts. However, it seems we are finally moving forward solving this issue.

Bitcoin scaling solution Segwit2x, which is going to increase block size up to 2 Mb, is moving ahead in accordance to previously defined timeline, as updated beta version of of the code was released on Friday June 30.

It was first presented by the Rootstock developer Sergio Demian Lerner, and recently agreed upon by representatives of almost 60 cryptocurrency businesses at Consensus 2017 in May this year.

Majority of cryptocurrency players consider Segwit2x as a compromise solution, which is going to mark a new phase in seemingly never-ending discussions over Bitcoin network’s capacity issues. However, there is also an opinion that proposed solution is a rather controversial deal, which doesn’t fully express the essence of Bitcoin network.

Despite this, Segwit2x solution is supported by the majority of mining pools, amounting to almost 90% of network hashrate. If everything goes according to the plan, there is a high chance Segwit could be activated before August this year, followed by a hard fork planned for three months later to increase the block size.

There is still an obvious lack of information concerning testing of proposal, those closely involved share that last two weeks were dedicated to trying out the testnet5, as well as so-called faucet which distributes fake coins to test the network.

Soon after release of beta version, approximately on July 14, mining pools are expected to install a special software to be able to signal support for the upgrade after July 21. With no additional details of the 2MB hard fork, this still remains a ‘wait and see’ game. 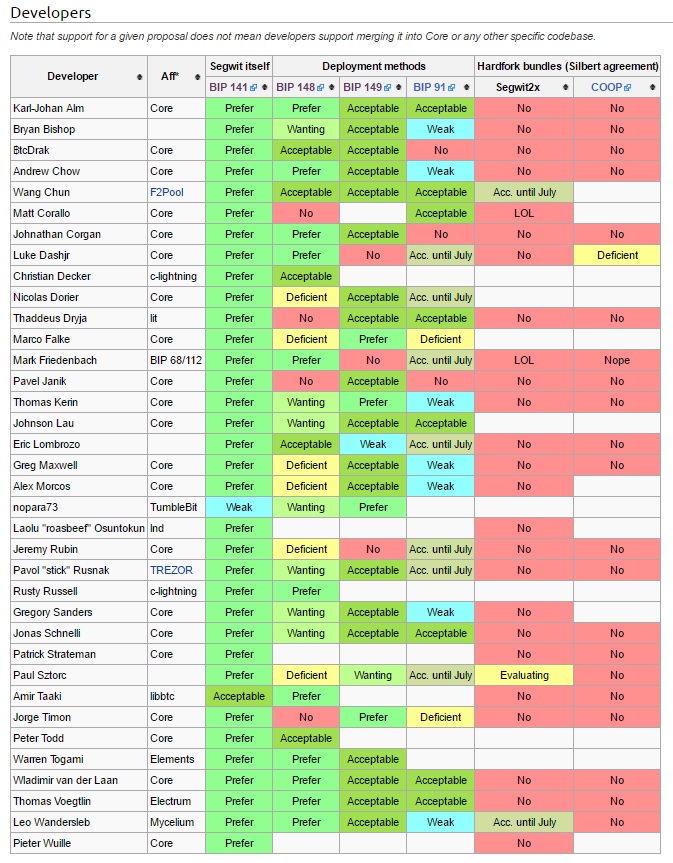 Investing in cryptocurrencies might sometimes seem as a ‘wait and see’ game as well.

Hedge fund billionaire Michael Novogratz predicted increase in cryptocurrency market capitalization up to USD 5 trillions, however, with one condition – if cryptocurrencies step out of shadow economy. He shared:

“Back in 1999 Nasdaq has managed to reach USD5,4 trillion market capitalization, I don’t see any reason for cryptocurrencies not to achieve the same.”

He believes, that cryptocurrency market is currently at the point of taking off and USD 5 trillion market capitalization will be reached by 2020, however, for that to happen, industry players should hurry up developing appropriate business principles which would respond to requirements set by regulators. He also notes that apart from largely libertarians attitudes circulating within community, intentions of the core developers group moving the industry forward are truly revolutionary.

Novogratz actually shared that he holds approximately 10 percent of his assets in cryptocurrencies, and he managed to get significant returns on his investments due to Bitcoin and Ethereum prices skyrocketing lately. Reportedly he is planning to invest in Ethereum further, if the price retreated to USD 150-200, and in Bitcoin, if it fell back to USD 1600.

International Monetary Fund calls on for active investing into cryptocurrencies

Some believe that the current blockchain, Bitcoin, Ethereum, and ICO revolution might be the greatest bubble of our time. For it not to pop up regulators make suggestions for closer cooperation between everyone involved, directly or indirectly.

In mid-June, International Monetary Fund published a report looking into the impact of fintech on financial services and calling for banks to take a closer look at investing in cryptocurrencies.

Authors of the report, including Dong He, Ross B Leckow, Vikram Haksar, and Celine Rochon, stated that technological innovations are accelerating transformation of financial services landscape. They believe that these changes open new opportunities for service consumers, providers, as well as regulators.

Report states that financial services sector should be aiming at closer integration with cryptocurrency market. To ensure successful transition towards this, appropriate regulation policies should be developed in immediate, responsive, experimental and cooperative manner.

Report emphasized that the boundaries between different types of service providers have started blurring, barriers to entry the industry are changing, and overall the industry is getting more flexible with more and more improvements.

As emphasized by the authors, regulators should balance efficiency and stability trade-offs in the face of rapid changes, and ensure that trust is maintained in a newly evolving financial system.

Alisa Tciriulnikova is Content Editor at Prasos Ltd. She is an explorer curious about the future of cryptocurrencies, blockchain, and fintech. Alisa holds a MSc in Social Sciences from the University of Tampere (Finland) and is currently pursuing a PhD researching integration of PPP model into pension industry.
0 Comments
Inline Feedbacks
View all comments
PrevPreviousBitcoin, Blockchain and Cryptocurrency news – Week 24/2017
NextBitcoin, Blockchain and Cryptocurrency news – Week 27/2017Next
Sign up