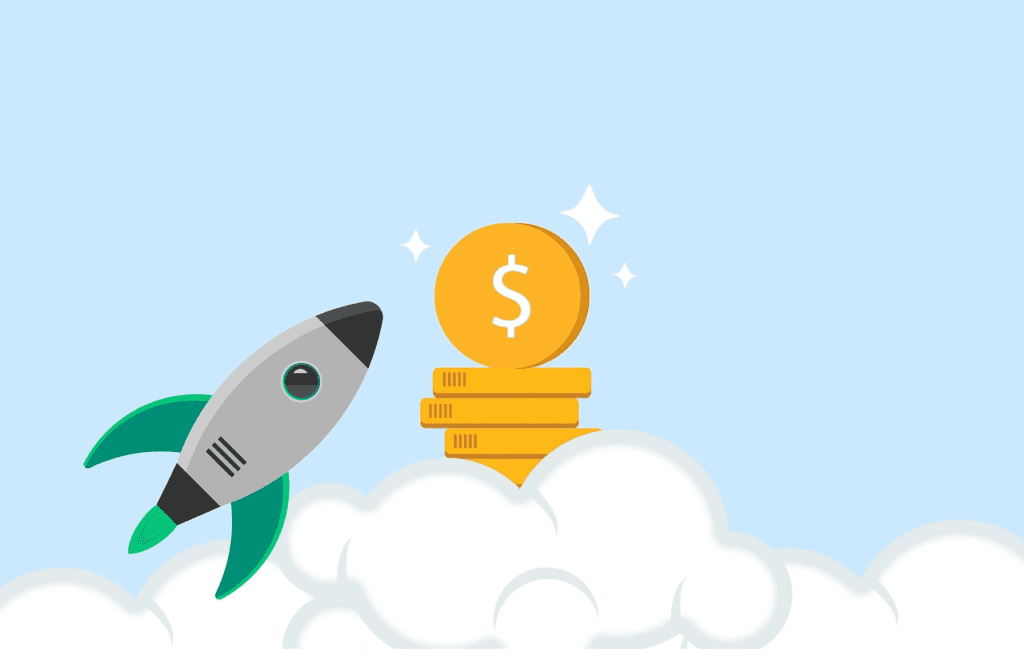 That’s it, folks. Bitcoin, the king of cryptocurrencies, has finally broken its ealier price record from nearly three years ago. Rising to a peak of $19 920 dollars by the beginning of December, Bitcoin’s price has since corrected slightly but still remains strong above $19 000 dollars. While nothing is certain, it is possible we will see further records before the end of the year.

This week we will naturally focus on this historic price record. Additionally we will check out what analysts say about the price development for next year. While a rapid rise may require a breather and some consolidation, quite many factors seem to support the case for continued upside in the long term.

In other news we have the name change and rebranding of Facebook’s digital currency, China’s digital yuan and Spotify’s possible crypto implementation.

Bitcoin’s price has reached a new historic record for the first time in years. The new recorded high marked on the 1st day of December is $19 920.53 dollars.

Bitcoin’s earlier record was from the 13th of December in 2017, when the number one coin’s price ascended to a peak of $19 666 dollars. Some exchanges even reported prices above $20 000 dollars, but $19 666 dollars is widely accepted as the exact number.

The prices applied are from the Bitstamp exchange, which is generally regarded as one of the most reliable price sources for international crypto exchanges and brokers.

Bloomberg, one of the world’s most notable financial publications, has published a new market report about Bitcoin and other cryptocurrencies. In the report Bloomberg’s analysts believe bitcoin’s price has significant room for growth in the near future.

“Bitcoin will maintain its propensity to advance in price into 2021, in our view, with macroeconomic, technical and demand vs. supply indicators supportive of $50,000 target resistance, implying about a $1 trillion market cap,” the analysts conclude.

The report underlines that many aspects support the price more than doubling from its current range. In the past year the birth pace of new bitcoins was reduced by half due to Bitcoin’s recent block reward halving event. At the same time demand has shown no signs of decline and instead only grown.

The growing demand has been supported by large institutional investors entering the markets, the crypto implementation of companies like PayPal, as well as growing awareness of Bitcoin and alternative cryptocurrencies.

Barring any radical shift from the current situation, Bloomberg’s analysts predict Bitcoin’s price may reach as high as $50 000 dollars by the end of next year.

S&P and Lukka believe the new indices will aid investors in forming a more accurate picture of actual cryptocurrency valuation. The indices can also reduce risks for investors and expedite the general mainstream adoption of cryptocurrencies.

“With digital assets such as cryptocurrencies becoming a rapidly emerging asset class, the time is right for independent, reliable and user-friendly benchmarks,” stated Peter Roffman, head of innovation and strategy at S&P Dow Jones Indices.

Facebook’s cryptocurrency Libra has changed its name to Diem. The purpose of the rebranding is apparently to make people forget all the negative news and adversities linked to the Libra project.

The Libra Association behind the project has also respectively changed its name to the Diem Association. The term “diem” comes from Latin and means day.

“Now transitioning to the name ‘Diem,’ which denotes a new day for the project, the Diem Association will continue to pursue a mission of building a safe, secure and compliant payment system that empowers people and businesses around the world,“ the Diem Association reported in a press release.

It is highly uncertain if the rebranding will advance Facebook’s goals. Libra has earlier faced opposition from both politicians, companies as well as national institutions. As an example many European states have declared they will prevent Libra’s launch on the continent.

After PayPal recently announced implementing crypto payments into their service, it appeared only a matter of time before other online companies would do the same. The latest firm to jump aboard seems to be music giant Spotify.

Clues of Spotify’s potential crypto fever are revealed from the company’s job announcement. Spotify published an announcement on LinkedIn, in which it seeks for a new associate director for its payments strategy and innovation department.

“You will drive further consideration of new opportunities and innovation in the emerging ecosystem of distributed ledger technology, blockchains, cryptocurrencies, stablecoins, CBDCs and other digital assets,” the job announcement states.

Job posts have also on earlier occasions strongly suggested upcoming crypto implementation by companies. For instance PayPal and Facebook revealed their interest for cryptocurrencies via similar posts, and Spotify is unlikely to be an exception.

China’s central bank intends to soon start testing its upcoming digital yuan. The pilot is done in collaboration with the Hong Kong Monetary Authority and set to begin in the region next year.

A particular interest of the central bank is to test how the digital currency could be used in international transfers. The bank believes that for instance Hong Kong’s economy and China’s tourism could greatly benefit from a digital token pegged to China’s official currency.

China has already experimented with its digital yuan through transfers between banks in a few selected cities. So far the central bank has reported positive results with at least $300 million dollars worth of value transferred with the digital currency.

“From a longer-term perspective, we have a good chance of building a regional cross-border payment platform,” commented Eddie Yue, chief executive of the Hong Kong Monetary Authority.

Cryptocurrency enthusiast who has several years of experience about using cryptocurrencies and writing about them.
0 Comments
Inline Feedbacks
View all comments
PrevPreviousThe bull market has begun. What strategy to apply over the market?
NextInstitutional investors have entered the market – Weekly news 49/2020Next
Sign up