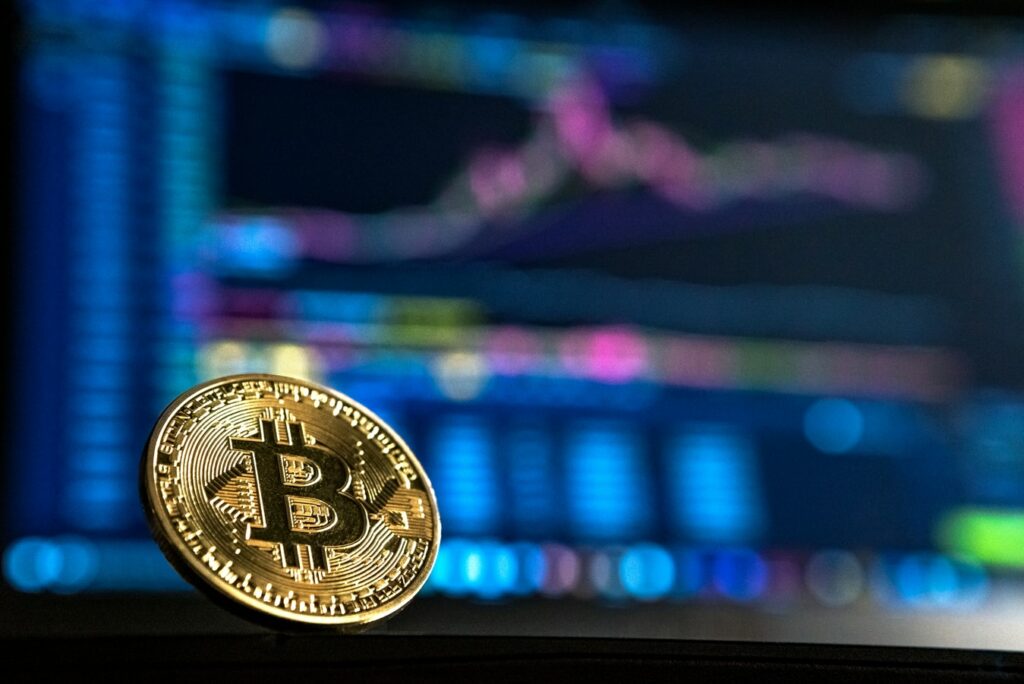 The bull market has begun. What strategy to apply over the market?

The bull market has begun. What strategy to apply over the market?

Bitcoin’s price development has been quite rapid throughout the current year. The price has developed outright insidiously. The momentary disruption to the market caused by the black swan (Covid-19) in March also seems to have been reversed in this regard. During March 2020, the exchange rate was momentarily around $ 3,800 at Bitstamp’s exchange service, but on November 24, 2020, it was already very close to the all-time high. Thus, market sentiment could be said to be in the bull market mode now.

News supporting price development has popped up at a steady pace, with the most notable being the diversification of MircoStrategy Inc.’s cash register ($ 425 million) into bitcoin and Paypal’s entry into the cryptocurrency currency market. Institutional money has been on the move well in advance and the private side is following suit.

Is the market already overheated because the rate is very close to the all-time high that began the second-year downturn? It should be mentioned at the outset that exchange rate history is no guarantee of the future, but we will nevertheless take a look at the early and final stages of the 2017 bull market.

FIGURE 1. Bitcoin price history (2017) on a logarithmic scale where one candle represents one week.

Based on this and previous cycles, there seems to be some perception in the market that when the previous exchange rate peak is reached and exceeded, the price is expected to develop very strongly in the near future. As prices rise sharply, making new exchange rate peaks, the market is referred to as the “bull market”.

The Bitcoin price has historically repeated its price development in cycles lasting about 3-4 years and is clearly perceptible. In previous years, however, there have been difficulties in explaining why this is the case. One of the models used was Metcalfe’s law and the data supporting it was the growth of the number of investors, technical and regulatory developments. Currently, by far the most popular model for modeling and explaining this cyclicality is called the Stock-to-flow model. The cycle is considered to begin and end with the halving of the blockchain reward every four years.

At the time of writing, Bitcoin’s price was sailing around $ 19,800 and the rise was also preceded by a correction, where the price fell momentarily from $ 19,400 to around $ 16,200. There was no clear indicator of this decline, but the market most likely was just taking a breather after a strong price appreciation. Such a correction after a strong rise in price is called a “pullback”. For example, several similar events have taken place in the bull market of 2017 and have historically been an excellent place for an investor to make bitcoin purchases. So Bitcoin isn’t dying, but it’s likely to be vying at a peak at a all-time high price valuations. In a bullmarket, an investor has three basic strategies to choose from:

3. Scheduling sales at the peak price and making purchases at the price corrections.

The first of these options, holding, is the least riskiest and easiest way for an investor to benefit from an uptrend. Trying to schedule sales and purchases accordingly in price appreciation/pullback situations which is the most difficult and risky strategy of all. If the timing of sales fails, the investor may have to make repurchases at a higher price than the sale, which naturally eats up your returns. Thus, focusing on to making purchases in pullback-situations is an excellent way to increase cryptocurrency holdings, as the investor does not have to predict in advance when the pullback will take place, but can wait calmly and react if the price takes a significant hit.

It may also make sense for the investor to diversify their purchases in the short term, which is very much about lowering the average cost of purchases. Investors who, in turn, plan to take profits in an ongoing upturn market will have to assess the price level at which sales will be made. It is worth starting to form a sales strategy well in advance, so that the matter can be easily weighed in peace. Decentralizing sales is also a good strategy because they are in any case less likely to hit precisely the top of the price. Decentralization of sales is aimed at raising the average price of sales.

At the time of writing, we are in a situation where the price seems to have recovered exemplarily from such a pullback situation. However, the investor still has a good seam to consider making purchases and to assess the development of the situation.

It should be noted that the recovery from the pullback situations normally found in bull markets is rapid, but it is still not ruled out that Bitcoin won’t be testing the level of support that has formed around 16200 USD. It’s just doubtful. However, if the price dips through the support level, the hunt for new peaks will remain a task for 2021. In the bigger picture, in addition to searching for places to buy, we are now waiting to see how the price develops after the 2017 price peak ($ ​​19666) was exceeded just a moment ago. 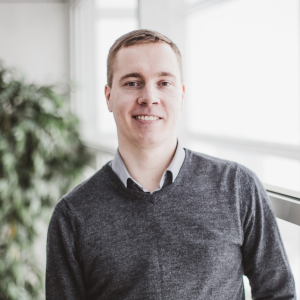 0 Comments
Inline Feedbacks
View all comments
PrevPreviousTechnical analysis 2.12: Bitcoin bull might be a bit overheated
NextBitcoin made a new price record – Weekly news 48/2020Next
Sign up