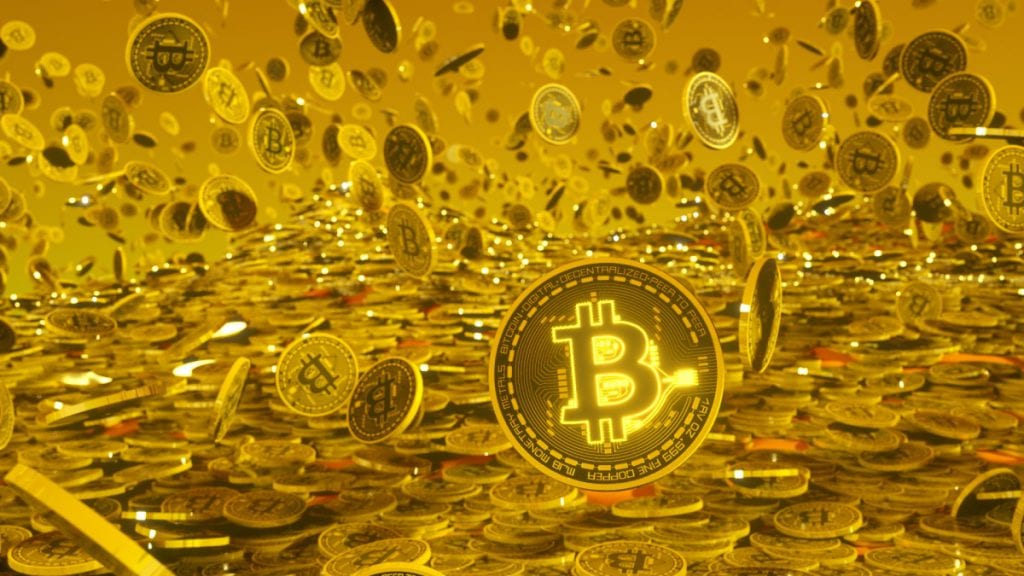 Bitcoin was the investment of the decade- Weekly news 51/2019

Happy holiday season, esteemed readers! It’s time for the second last weekly news of the year and the whole decade. Quite suitably, Bitcoin has been ranked as the overwhelmingly best investment of the 2010s. If the course continues, the 2020s may bring forth even greater growth and surprises.

Even though Bitcoin’s price has fallen far from its summer highs earlier this year, it is also roughly double what it was at the end of 2018. You can read more about price development and market movements in Toni Kosonen’s latest blog.

In other news this week have blockchain in the battle against human trafficking as well as growing interest for cryptocurrencies in Asia. Additionally new information on China’s digital currency and John McAfee’s approaching doomsday.

Bitcoin was the best investment of the decade

According to a new research by CNN Bitcoin was by far the best investment of the 2010s. One dollar invested in Bitcoin at the beginning of the decade would now be worth $90 000 dollars.

This means a whopping 90 000-fold profit of roughly 9 million percent. In other words investing little more than $10 dollars would in this time have yielded a million dollars.

The calculations are based on Bitcoin’s current price around $7000 dollars. While the number is far from its historical peak near $20 000 dollars, it is still several magnitudes higher than the early days. At the beginning of the decade one bitcoin’s price was only some fractions of a cent.

This year alone Bitcoin has risen over 90%. Despite market fluctuations and harsh falls cryptocurrencies remain the best-performing asset class of 2019. Experts also estimate the growth will continue strongly during the next decade.

Last week we reported growing interest in cryptocurrencies among women. Now this U.S. study by Grayscale has also been echoed in Asia, where women at some places are even more interested in crypto than men – and also own more of them.

OECD, the Organization for Economic Co-operation and Development, has published a report mapping out how Southeast Asian consumers relate to cryptocurrencies. The survey was answered by over 1000 adults in Malaysia, the Philippines and Vietnam.

A somewhat surprising result was that women in Vietnam were more likely than men to own cryptocurrencies. Up to 38% of Vietnamese women reported owning crypto, while the number with men was 32%. Malaysian and Philippine women in turn owned nearly as much crypto in relation to men with a difference of only a few percentages.

Leading blockchain security company CipherTrace has started cooperating with the Anti-Human Trafficking Intelligence Initiative ATII. The intention is to use blockchain analysis to trace money traffic and help victims of this modern form of slavery.

Pamela Clegg, a director at CipherTrace and former United States intelligence officer, will be working with ATII on their advisory board. Clegg will offer the organization her expertise in addition to helping with investigations when needed.

“As with most criminal organizations and activities, following the money is the most effective way to combat this global crime, which is what CipherTrace is doing with ATII,” Clegg states.

Even though a majority of cryptocurrency use is legal, they are also used by criminals. However, open blockchains enable tracking money traffic, thus making cryptocurrencies particularly ill-suited for criminal means.

Earlier this year an international network of child molestors was caught due to blockchain analysis. Blockchain does not help criminals – it helps catch them. According to a recent report by Delphi Digital roughly 59% of all existing bitcoins have been in the hands of so called HODLers the past year. HODL is a playful version of the word hold and refers to keeping bitcoins without selling or using them.

The amount of bitcoins held for more than 2 years is also rising and approaching 40 percent. Blockchain data reveals that at the end of 2017 more than $1.6 billion dollars worth of bitcoins were bought, which have since remained unmoved. This indicates a vast amount of investors patiently believe bitcoin will yet achieve new highs above $20 000 dollars.

Similarly the amount of bitcoins held for over 5 years has also risen close to 20 percent. However, it is impossible to estimate how many bitcoins are locked behind lost wallets and private keys. In any case it seems clear that both intentional and mandatory HODLing is at an all-time high.

Several rumors have been circulating about China’s digital currency along the years, and the project has at times even been assumed frozen. However, recent information indicates the digital currency may be published for consumers sooner than expected.

John McAfee, founder of data security giant McAfee, is facing a difficult deadline. During the 2017 Bitcoin bull rally McAfee made a bet about Bitcoin reaching a million dollars by the end of 2020.

To reinforce his bet McAfee promised to eat his own private parts live on national television if a million dollars is not reached. Now this prediction looks set to fail as the doomsday is only a year away.

Following McAfee’s bet Bitcoin’s price has ironically turned in the opposite direction and dropped several thousand dollars. At the moment Bitcoin’s price is only 0.7% of a million dollars, meaning it would have to rise 14 200% within a year for the prediction to come true.

It remains to be seen if McAfee will ultimately stand true to his word. If Bitcoin’s price does not rocket to a million dollars the next year, the man will likely have to choose between public dishonesty and self-cannibalization.

Cryptocurrency enthusiast who has several years of experience about using cryptocurrencies and writing about them.
0 Comments
Inline Feedbacks
View all comments
PrevPreviousAre we heading towards the next bitcoin bull market?
NextBitcoin broke many records last year – Weekly news 52/2019Next
Sign up