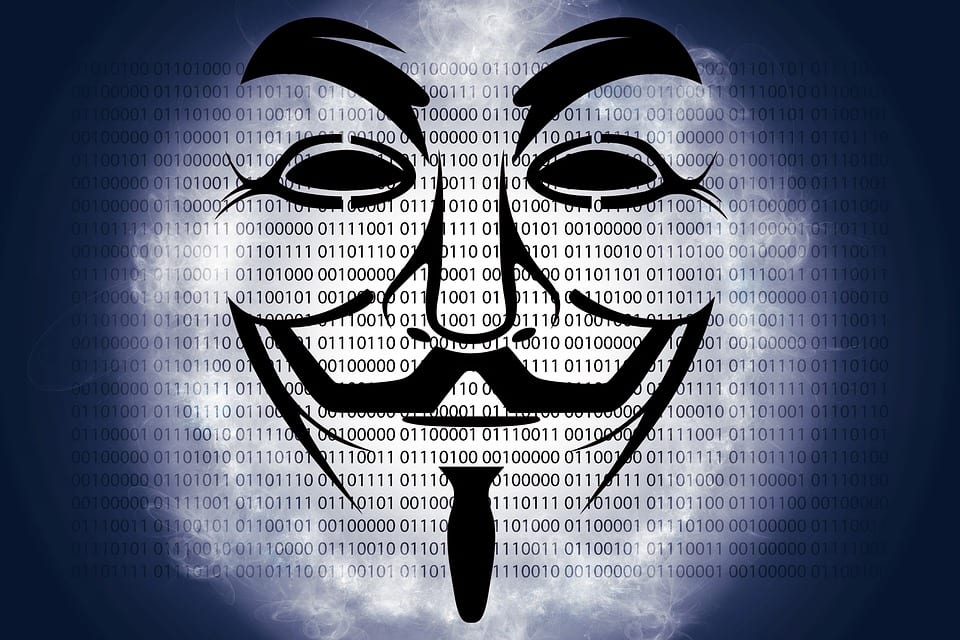 Happy summer, everyone! Bitcoin has entered the new season in a strong position after an astonishing spring rally, and there is at least a lot of potential for further growth. Last week we saw the number one cryptocurrency climb over $9 000 dollars, stirring excitement both for Dragon Ball meme fans and the wider crypto community. After some steep corrections, Bitcoin has held its ground and hovers around $8 000 dollars at the time of writing.

In this week’s news we will take a look at the biggest bitcoin owners, or so called whales, and how their behavior might affect the market. Despite owning a percentually large portion of all circulating bitcoins, most whales seem to be “hodlers”, meaning they hold on to their coins regardless of price fluctuations.

In other news we have North Korean hackers triggered by U.S. sanctions and how Facebook’s demographics may pose challenges for their upcoming cryptocurrency. Additionally, Irish banks using blockchain, endangered Bitcoin wallets and yet another Satoshi-claimant.

Large bitcoin-owners, commonly referred to as whales, bought nearly half a million bitcoins in the past 9 months, reports the latest issue of technology publication Diar. According to Diar these whales bought bitcoins when they were cheap and now have a payday as the course has risen through the roof.

Diar’s analysis states that roughly 25% of all bitcoins have been in wallets owned by these whales. Diar defines any wallet with over 1 000 bitcoins as a whale wallet. According to Diar the past 9 months also saw whales increase their possessions, and right now whales are estimated to own up to 26% of all the world’s circulating bitcoins.

Even though whale wallets contain large amounts of bitcoins, it seems they form no practical threat to the bitcoin ecosystem. Most of the whales are so called “hodlers”, meaning they mainly hold on to their coins despite market fluctuations.

According to Diar approximately 50% of all bitcoins have never been transferred anywhere. Thus it strongly seems that at least large bitcoin owners have faith in the course rising higher than it has before.

Facebook’s upcoming cryptocurrency may face problems as Facebook’s users grow older, states a recent publication by Diar. According to Diar Facebook’s average age is starting to be relatively high compared to the average user of the internet and cryptocurrencies.

Diar also estimates that Facebook’s younger users who understand cryptocurrencies may not be wealthy enough to use the cryptocurrency in any significant amounts.

Facebook intends to publish its project dubbed Globalcoin by 2020. The social media giant has tried to form collaboration with at least the exchanges Coinbase and Gemini.

Harry Denley, a security researcher from MyCrypto.com, has published new information warning of the paper wallet site WalletGenerator.net. According to Denley, the site is vulnerable to abuse and may give out same private keys to several users.

Denley studied the original open code of WalletGenerator and compared it to the services of WalletGenerator.net on the internet. According to the analysis, the codes stopped matching each other sometime last August. Denley states that the program creating paper wallets may generate the same private keys for several different users.

Denley also tested the system last week, but no longer found these anomalies. Despite this researchers find WalletGenerator’s activity to be suspicious and recommend against storing funds in wallets created by the site.

A new Satoshi Nakamoto has been found – or at least a guy alleging to be the mythical creator of Bitcoin. According to the U.S. Copyright Office, Wei Liu, a Chinese crypto entrepreneur living in California, has sought copyright for Bitcoin’s original white paper.

In his copyright claim Wei Liu asserts that he published the original paper in January 2008 under the pseudonym Satoshi Nakamoto. However, it seems Liu’s claim is more about satirizing previous copyright claims than gaining actual power.

“I filed it just to let people know anyone can register a copyright. Everyone can be Satoshi Nakamoto,” Liu states.

Wei Liu is so far the second person to have sought copyright for Bitcoin’s publication paper. Before Liu the Australian investor Craig Wright sought copyright by claiming to be Satoshi. Wright has, however, failed to provide evidence of any kind and his claims have generally been met with criticism and laughter by the crypto community.

Three of the four biggest banks in Ireland have started using blockchain technology to keep track of their employees’ competence and ensure that employees meet the requirements of Irish law. The Bank of Ireland, AIB and Ulster Bank all believe that this blockchain is the first of its kind in the entire financial branch of Europe.

Aside from the banks the project is also joined by Ireland’s Institute of Banking, storing credentials of over 23 500 workers in the banking sector.

The project by Irish banks is set to be published in the year 2020.

Economic sanctions set by the United States have sparked North Korea to start new hack attacks in order to steal cryptocurrencies, informs Tonya Ugoretz from the FBI’s cyber department. According to Ugoretz economic sanctions have had an impact on North Korea, which has led to the state using more resources for crypto-related hacks.

“Sanctions are having an economic impact, so cyber operations are a means to make money and bypass these sanctions” Ugoretz states.

According to Ugoretz North Korea’s crypto activity is not only limited to hacks, but the state has also initiated different crypto mining operations. She also informed that the FBI and other federal institutes have broad ongoing efforts to curb such activities.

Some sources allege that also Russia and Venezuela, among others, would be using cryptocurrencies and blockchains to bypass U.S. sanctions, but these claims have so far not been supported by concrete evidence.